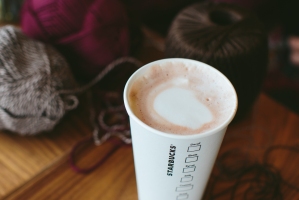 When I (Abbey) was pregnant with our first child in 2008, my husband and I were discussing what I should do for work. He asked me what I would do if I could do anything. I immediately answered, “I want to write and crochet.”

I went to my first craft fair when our son was 2 months old. I set up my table in the Oregon Trail Elementary School gymnasium and arranged the 30 or so items I had managed to crochet during my 3rd trimester or while I had a sleeping newborn on my chest.

I was so nervous. As my son slept in his swing next to me in my booth, I sheepishly watched as a few people browsed my table and then purchased hats and scarves. I couldn’t believe it. I found a few more craft fairs with available booth space and snatched them up.  Then I started crocheting like crazy.

I also started writing more. I had always pursued writing, but never seriously pursued being a writer. (Yes, there’s a big distinction!) I made a schedule to write and submit my work. I had a few poems, a devotional, and an article published in various online and printed publications. At this point in time, writing seemed very separate from my crochet-world.

Later, I opened my Etsy shop and started taking custom orders on facebook. I had so much fun. Everyone had a different idea and I would try and go with it.

Mostly, I made animal hats: dinosaur, horse, cow, monkey, hippo, owl, bear, cat, lion, fox, chicken, panda, ladybug, etc. I almost crocheted my hands off, got a little burned out, and then was inspired to switch gears…

2 thoughts on “The Firefly Hook: Where it all began and where we are going. Part I” 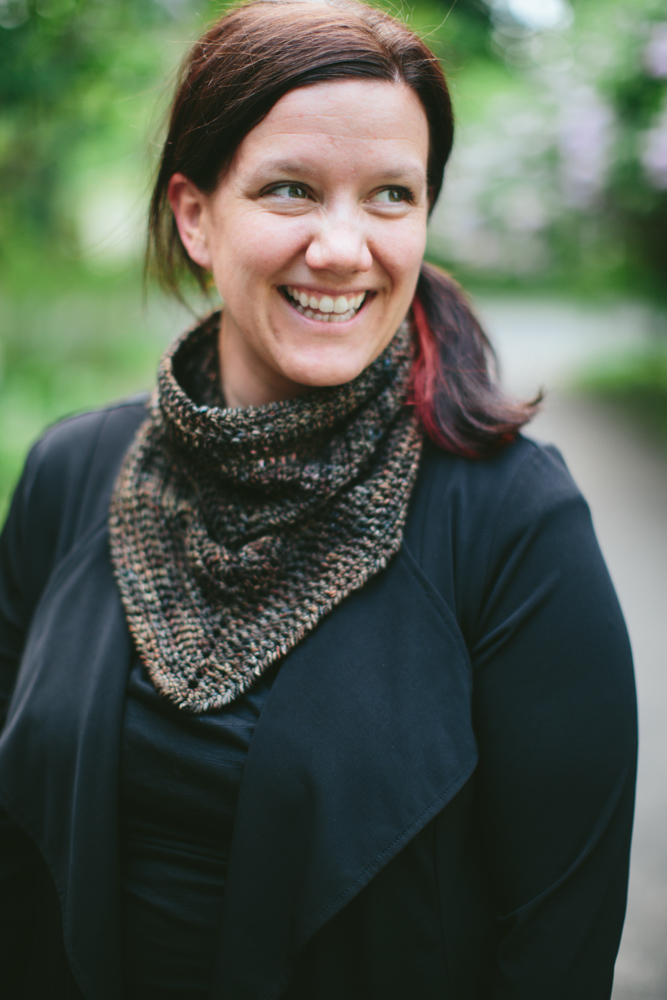 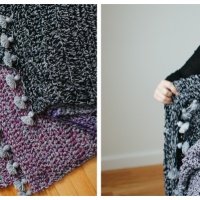 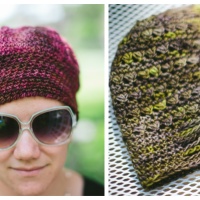 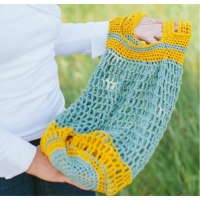 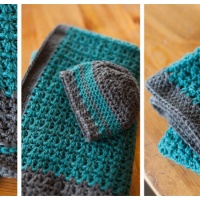 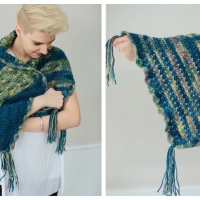 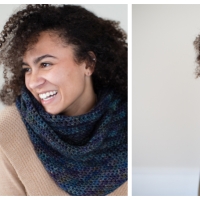 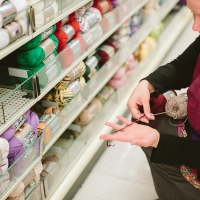 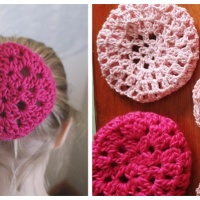 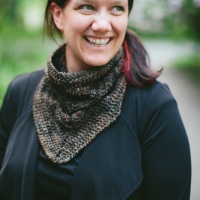 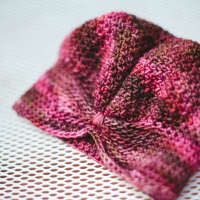